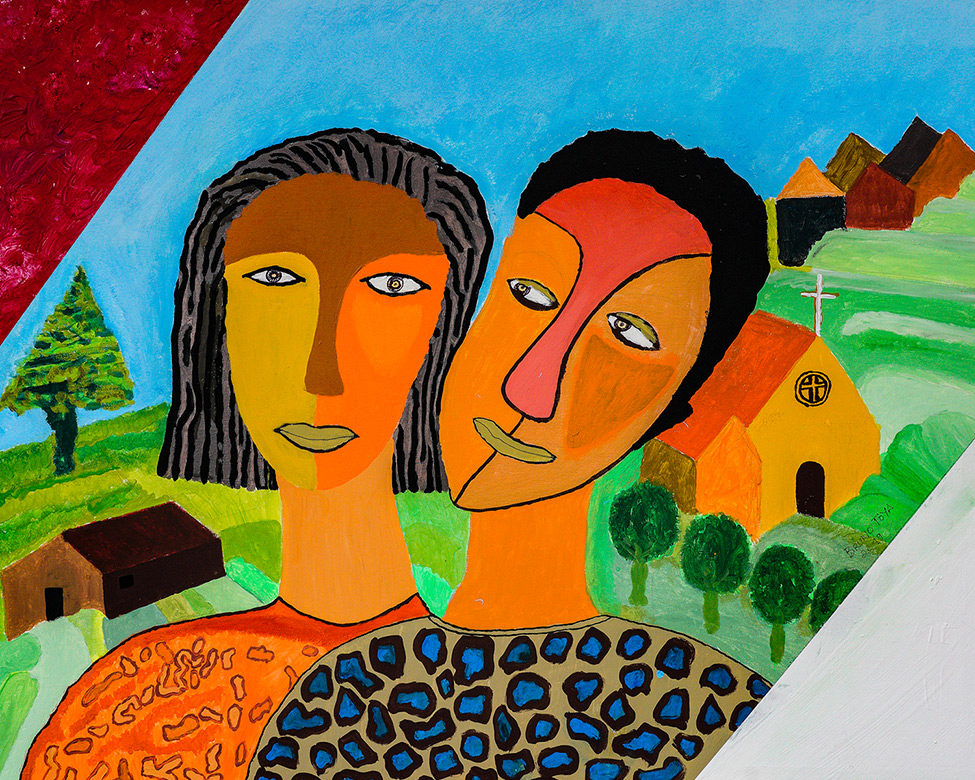 Bruno was born in 1981 in Sania Pombo, Angola, he grew up in the Congo and as a child like so many others supported himself by making cars and other small items from scrap metal to sell to tourists.

He trained as an artist in the Academie des Beaux-Arts de Kinshasa Congo and spent a lot of time in the studio of the famous artist maitre Alfred Liyolo he now has his studio in Graz in BAODO im NIL.