Last night See The Big Picture’s first exhibition opened in Graz in which pieces of work from artists that live all over the world first got presented as pieces of one big picture. These are pictures of these artists telling about their lives, not their views on politics or religion but simply their take on their own lives. Lives of people from Guatemala, Austria, Liberia, Slovenia, Ireland, and many more.The exhibition was opened in a ceremony featuring Irish folk music as well as Richard Schieder of the Salvatorpfarre and See The Big Picture’s initiator, Desmond Doyle, each gave short, heartfelt speeches of their own which were attentively listened to by our many visitors. Among the visitors were some of See The Big Picture’s artists including Andrea R. Tomitsch, Emal Zarifi, Johanna Leipold, Stanka Golob, Said Timori and Diana Davtian alongside other artists and the team of See The Big Picture. At this point, it’s time to thank everyone who helped organise this exhibition and all the artists who with their work made it possible for this to happen as well as all attendants of the opening ceremony! 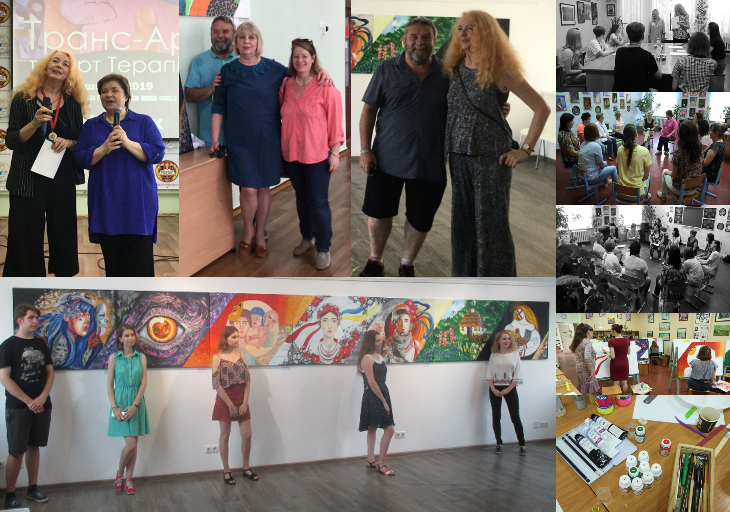 A group of interdiscliplinary medical professionals visited Konotop in 2017, the first project was a medical project sponsored by the department for global health 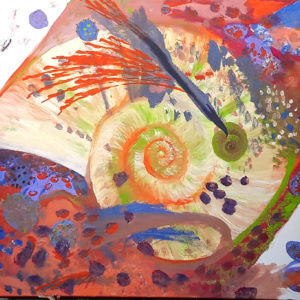 NICOLE AND LIAM DOYLE Country: Austria Title: Das Coroneckenhaus Why can’t I visit my friends? Because of Corona. Ok. Why do I have to stay away